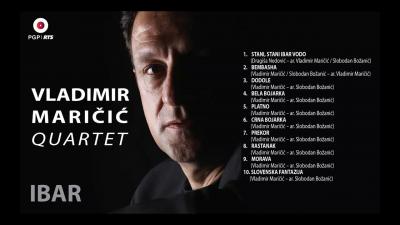 Vladimir Maricic was born on January 26. 1965. in a town of Sabac (80 km from Belgrade), where he graduated primary music school and high school. His professional career started in 1985, when he went to Belgrade and formed Artbop Quartet with tenorist Ljuba Paunic and drummer Miroslav Karlovic. After one year he become member of “Lazar Tosic Quintet”, most famous jazz drummer in Serbia. With this band he performed his first concerts abroad. In 1989 he went to London (UK) and had cooperation with brazilian bassist Ricardo Santos, and drummer Mark Fletcher. After a year of performing in best known jazz clubs (606, jazz caffe) he recorded some material.

When he came back in Serbia, he recorded additional material with Serbian bassist Michael Blam and percussionist Nenad Jelic, and released it together as album “Ornaments” for domestic labels, “PGP RTB”. In 1990 he performed, in trio, on his first international jazz festival, “Zagreb Jazz Fair”, with obvious success. In 1994 he released his second album “Paganic Trilogy”.

For the first time he mixed Serbian traditional music with jazz. It was successful and it is in music shops until now. In 1998 he released his third CD, “Ritual”, which was even more traditional, and less jazz. In 2000. he released soundtrack CD, from theater show “The Pianist”, with original compositions, in quintet, with his trio and brass section of Belgrade radio big band. In 2001 he released his fifth CD “Old Dreams & New Friends”, with famous jazz musicians such as Mr. Alvin Queen – dr. and Mr. Reggie Johnson –bass. It was a jazz CD with four originals and five jazz standards in original arrangements. In 2003. he released “Prelo”, for domestic label, “BK Sound”. Prelo is latest, and probably, most interesting CD. It is mixture of Serbian traditional violin music and jazz and latino music. On this CD, the cooperation was made with the best string orchestra in Serbia, “St. George String Orchestra”. Traditional musical ornaments were carefully merged with jazz lines all the way including solos. Violin lines were written in the same manner, since violin tradition in Serbia is deep and rich. Prelo in Serbian language means village fire (in autumn, gathering people around fire, roasting young corns, making new friendships etc.). The idea was to make musical “Prelo” which will gather so different traditions around virtual fire, this CD.

The new cd “Romano-Cubano” will be released in september 2005. for domestic label “MASCOM”,a subsidary of Warner Music. In 2011 he founded his own label ``Global Music Sound`` and releases cd ``The Streets Of Balkan`` and performes at ``Dom Sindikata`` in Belgrade.National service ``RTS`` recorded concert in HD quality.

In 2015. He relased new cd ‘’ The Magic That Never Stops’’ ( Magija koja ne prestaje). In 2016. He & his quartet opened 32. Belgrade Jazz Festival featuring one of the best trumpet players in the world, Mr. Brian Lynch.Bend performed Vladimir’s originals like ‘’Prelo’’, ‘’Socerdan’’ etc. The concert was recorded by national broadcast company RTS. CD containing live concert recording is soon to be released in Europe & USA. 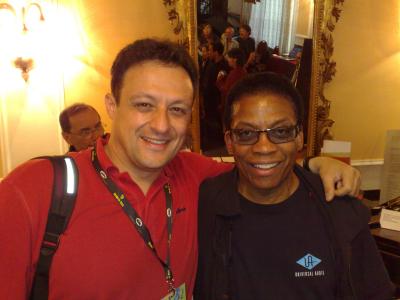 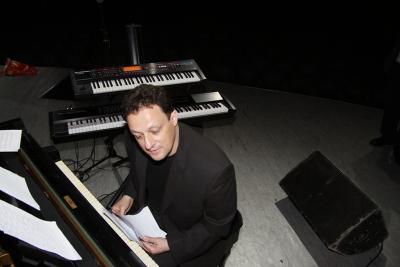 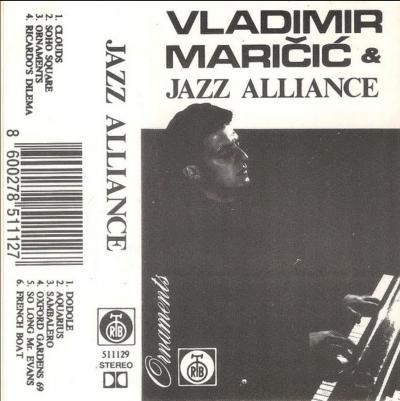 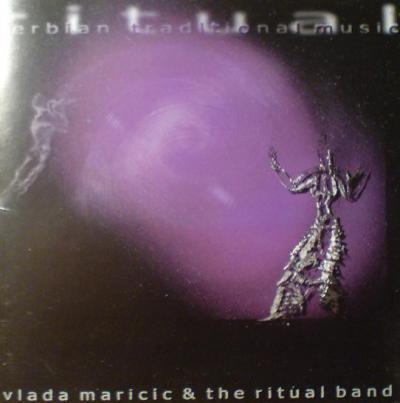 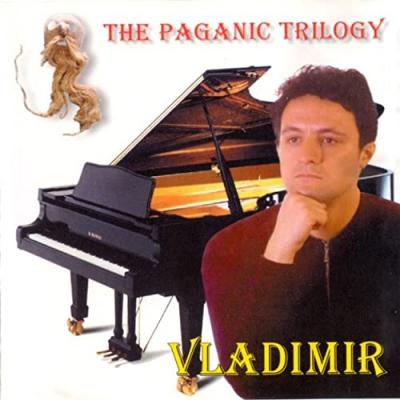 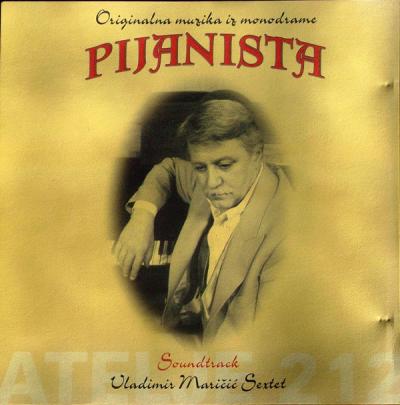 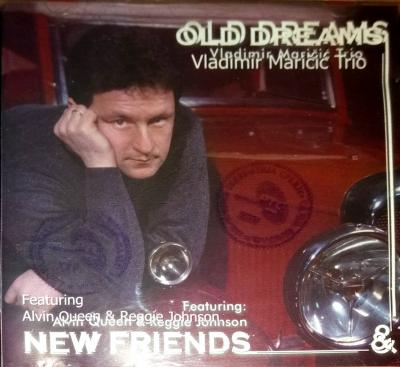 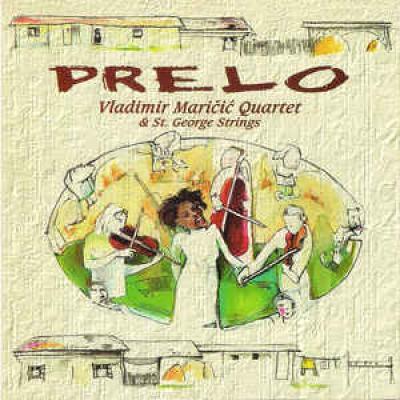 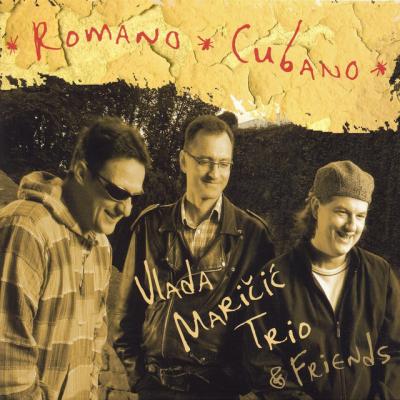 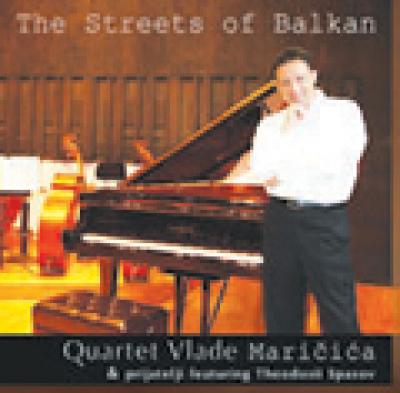 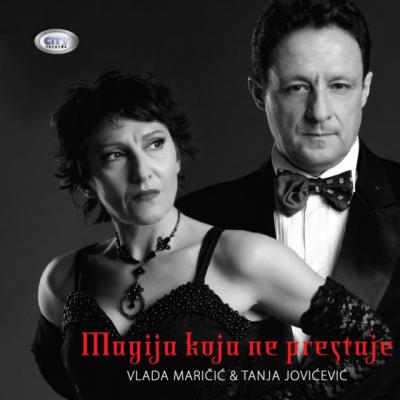 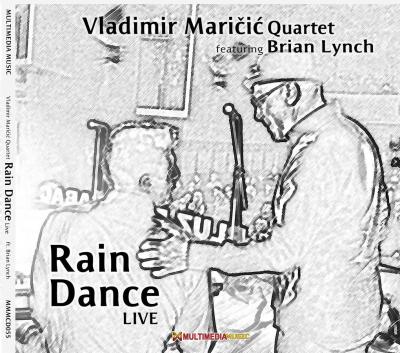 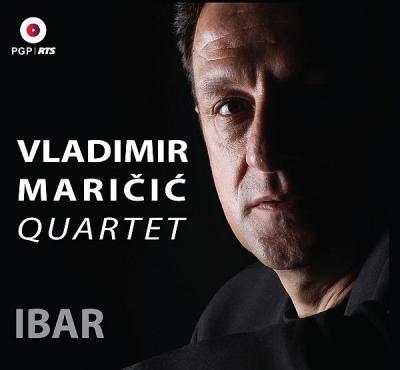